Findings from a baseline study made for the SPIDER supported project using ICT to enhance early grade literacy and numeracy in Nyarugusu refugee camp. The camp is located in Kasulu district, Kigoma region, Tanzania.

This research article presents findings from a baseline study on one of Spider-funded projects in Nyarugusu refugee camp. The camp is located in Kasulu district, Kigoma region in Tanzania. The camp has two groups of refugees: Congolese and Burundian refugees.

The project “Enhancing Early Grade Literacy and Numeracy Using Digital Content among Primary Schools” is implemented by University of Dodoma and aims to improve education standards and learning outcomes for primary school children who are living in refugee villages. Schools in refugee camps face complex challenges. In Nyarugusu for example this study found that three schools: Safari, Maendelo and Nuru lack permanent classroom structures and the available structures are few compared to the number of students. Classrooms are often congested which makes it difficult for teachers to perform effectively. Moreover, a majority of teachers are paraprofessionals – the report shows many do not have enough training to teach in primary schools.

The research involved 1252 grade one and two pupils and 27 teachers of Burundian refugees and aimed to study literacy and numeracy skills and to establish experiences of using ICT to teach literacy and numeracy. Data was collected by means of semi-structured interviews and observations.

Only 20% of 481 grade one pupils could write all Kirundi alphabets. 4.4% of the same population “were not able to write even a single letter”. In grade two, only 19.5% of 538 pupils could write the Kirundi alphabets and 16% were not able to write the same at all. Classroom observations revealed that some pupils from both grades could hardly write their names without the assistance of the teachers neither could they write meaningful words during dictations. Only 9.1% of 475 pupils and 21.5% of 538 pupils in grade one and grade two respectively could compose words from given letters. The above findings show that many pupils lacked reading and writing skills. 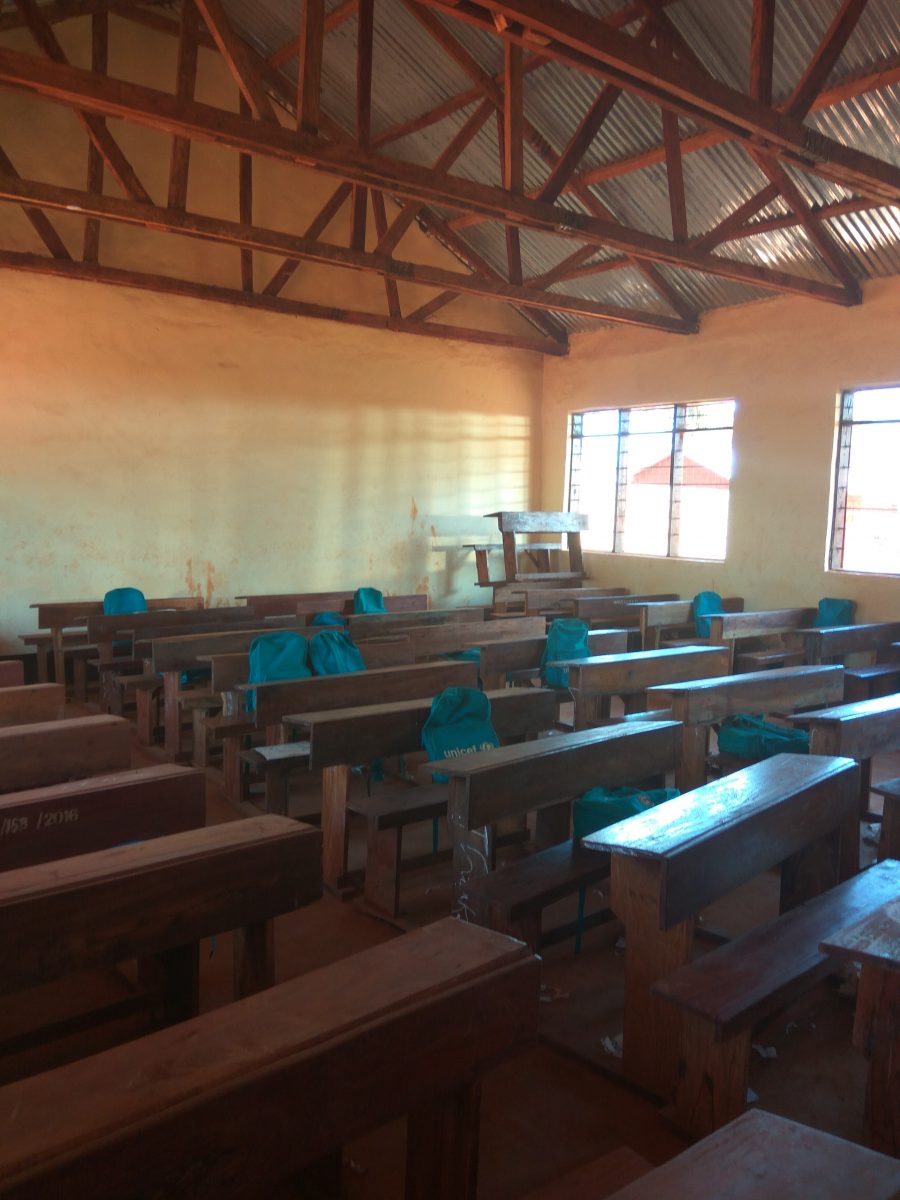 The research highlights a lack of appropriate teaching strategies and pedagogical skills which could be one of the reasons students are unable to read, write and count well. 18 teachers out of the 27 who were interviewed had up to grade 13 level of education. Only 9 teachers had grade 14 which is, according to the baseline report, the required level of education for primary school teachers in Burundian system. Therefore 18 teachers were paraprofessionals who need further education and training.

The teachers had only 3-6 years of teaching experience but none of them had experiences of using ICTs to teach literacy and numeracy.

Based on the findings highlighted in this article, Spider will continue to support partners to: apply use of ICTs as a form of intervention, equip teachers with ICT and pedagogy skills, provide the necessary facilities such as school libraries that will provide a good environment for teaching and learning. These are some of the further steps to take recommended by the report. Further research is being conducted to establish the impact of the recommended change initiatives.